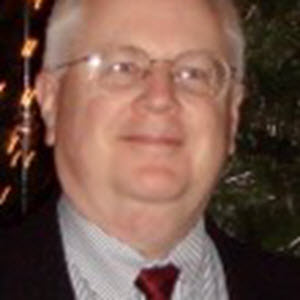 InfoMatrix was founded by Eric Jungemann in 1993. He has over 25 years experience in large-scale information systems, application development, and system development in a variety of environments including telephony, broadband, network testing, veterinary and medical.

Before founding InfoMatrix, Eric was with US Computer Services (CableData) as Chief Technology Officer. Additionally, Eric served as SVP/General Manager of CableData worldwide and Vice President of Product Development. Eric was instrumental in the architecture and development of DDP/SQL, Intelecable (ComputerWorld Honors 2005) and the CableComputer for the broadband and telephony marketplaces which are deployed worldwide and are serving 30+ million subscribers. These systems included pioneering efforts in cable/telephony, integrated OSS, billing and provisioning systems as well as interactive television and on-line gaming.

Eric has been involved in numerous due diligence efforts for investors and laying out technology roadmaps for emerging companies.

Eric has also held a number of executive positions for clients including heading up Local Telephony Development for AT&T. Eric has broad experience in general management, MIS and customer support issues as they relate to large scale enterprise development.

Eric has significant experience in helping emerging companies, bringing his talents to bear in start up issues, funding, strategic roadmaps and start-up trouble-shooting. As with other InfoMatrix General Partners, Eric still enjoys being a hands on developer and is principally involved in the development of VetFM, the veterinary practice management system from InfoMatrix used by hospitals nationwide.

Eric is a co-founder of the Sacramento FileMaker Users Group (SACFM) and is a former co-chair of that organization. Eric frequently speaks on software development issues to users groups nationwide and is a chief proponent of the 'Nimble App' in the enterprise.