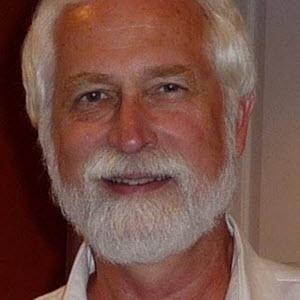 Kevin Malone joined InfoMatrix as a General Partner in 1997. Kevin has worked in all aspects of system and software development including hands-on development, intellectual property and patents, and executive leadership. As a Partner, he has contributed to both the consulting efforts at InfoMatrix and the development of the VetFM product.

He was formerly Vice President of Information Technology at VIA NET.WORKS, an Internet infrastructure and services provider targeted at small to medium sized businesses in the European and Latin American markets.

He also held the position of Vice President of International Software Development at U.S. Computer Services' CableData division where he was responsible for developing Intelecable, an international telecom customer care, billing and provisioning system (ComputerWorld Honors 2005) as well as embedded systems for interactive television and operating systems.

He joined DST Output in 2005 as a software architect and managed the development and deployment of industry-leading machine vision systems. During this time he managed the intellectual property and patent activity with their patent attorney. He also developed software to integrate the corporation's inventory system with a relational database and web application and established a long term strategy for new architectural elements in DSTO's factory.

Prior to VIA and InfoMatrix, Kevin developed his own consulting business, Confluent Technologies. This practice provided management consulting, design and development of billing, customer care, and other enterprise systems for the convergence market which he later merged with InfoMatrix.